Tropical forests support endangered animals and plants and sustain millions of livelihoods. The Tropical Landscapes Finance Facility is helping to protect them. 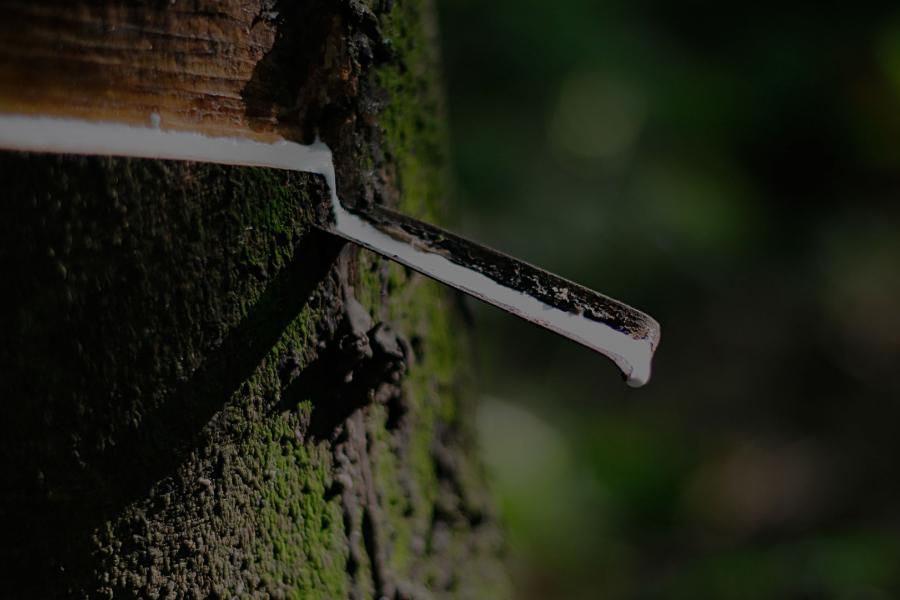 The global fight to protect some of the world’s most critical biodiversity hotspots received a boost in May, after Canada contributed anchor funds worth $4.8million to an innovative finance mechanism designed to protect tropical forests while delivering social benefits to some of Indonesia’s most vulnerable communities.

On May 28, Gardner and UN Resident Coordinator for Indonesia Valerie Julliand joined Canadian Ambassador to Indonesia Cameron MacKay and Laksmi Dhewanthi, the Director General for Climate Change Control at Indonesia’s Ministry of Environment and Forestry for a virtual discussion on Canada’s partnership with UNEP in Indonesia.

Canada’s investment, Gardner said in remarks ahead of the webinar, would not only help to ensure forests’ survival, but also open new employment opportunities, including those with the potential to improve women’s economic empowerment. 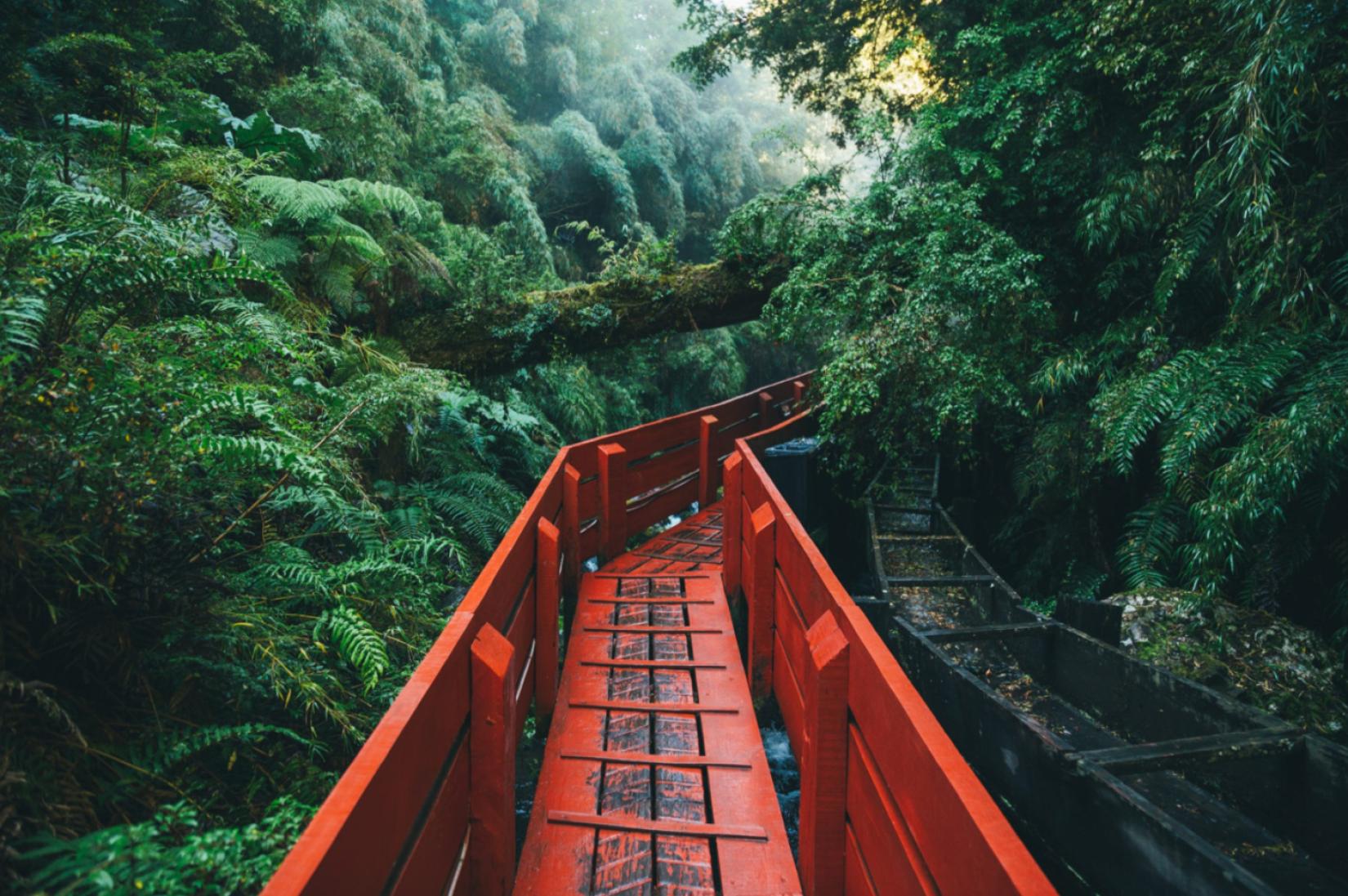 Indonesia is among the world’s most biodiverse countries. The archipelago is home to more than a third of the world’s peatland. Its tropical forests contain some 17% of the earth’s bird species and 12% of mammal species, including critically endangered animals like the Sumatran Tiger and the Sumatran Rhino.

Those landscapes store nearly 300 billion tons of carbon, making a massive contribution to Indonesia’s climate commitments under the Paris Agreement. They also sustain human life: more than 74% of the poor across Indonesia depend on ecosystem services for their basic livelihoods, according to UNEP.

But forests and peatland face an existential threat. Indonesia has made tremendous progress in poverty reduction over the past couple of decades, but that progress has often come at the expense of the environment. The conversion of forests and carbon-rich peatlands into agricultural lands makes Indonesia a significant contributor to global greenhouse gas emissions.

Protecting tropical landscapes—or “natural capital” in the parlance of the TLFF—is the most effective way to transition to a green economy. In fact, 14 out of 17 of the Sustainable Development Goals are directly affected by the status of natural resources. That’s why ecosystem restoration is imperative if the world is to build back better from the COVID-19 pandemic, says Indonesia’s Resident Coordinator Julliand.

“The trillions of dollars needed for COVID-19 recovery is money we are borrowing from future generations,” Jullian said in the webinar’s opening remarks, “We cannot use these resources to lock in policies that burden future generations with a mountain of debt on a broken planet.”

The conversion of forests into agricultural land disproportionally impacts women. Even before the pandemic worsened inequalities, there had been a dearth of employment opportunities for women in Indonesia’s agricultural sector—and many worked in the informal sector. Women who were employed earned less than their male counterparts on average.

Because the finance sector tends to favour economic growth above all else, it is not geared towards addressing environmental challenges like deforestation, or social challenges like gender inequality. In fact, commercially viable projects that do address these challenges often struggle to find a line of credit.

That’s where the TLFF comes in. The facility leverages public funds to unlock private finance for sustainable land use, including for investments in sustainable agriculture, ecosystem restoration, and renewable energy. All TLFF projects involve marginalized communities as active partners and seek to develop benefits for women.

Canada’s $4.8M anchor investment will cover some of the up-front costs to support sustainable agricultural production businesses. And the TLFF will work with women groups to ensure all projects follow clearly defined gender targets.

“Canada is keen to continue its collaboration with Indonesia to tackle the interdependent crises of biodiversity loss, ecosystem degradation and climate change,” said Ambassador MacKay. 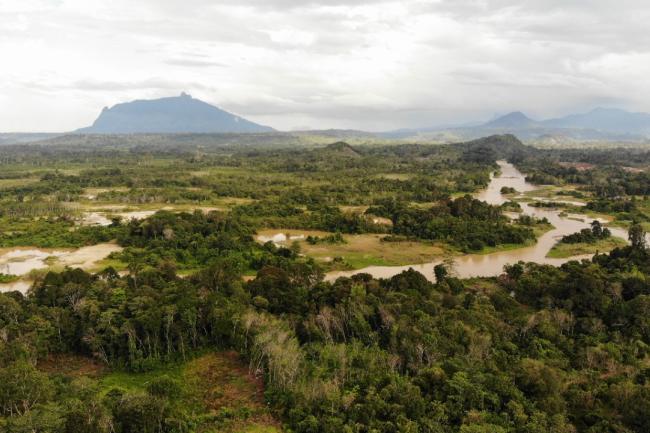 A tiny village at the heart of Kalimantan is leading an example of a community that protects the surrounding forests whilst improving livelihood on farming. 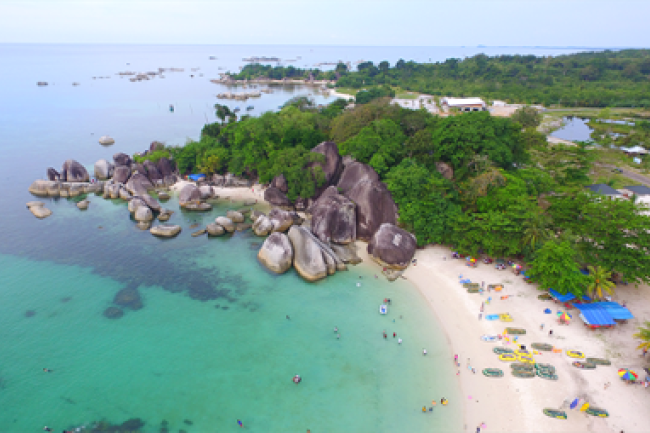 The world currently recognizes the 17 tourist sites because of their uniqueness in terms of geology, biology, and culture 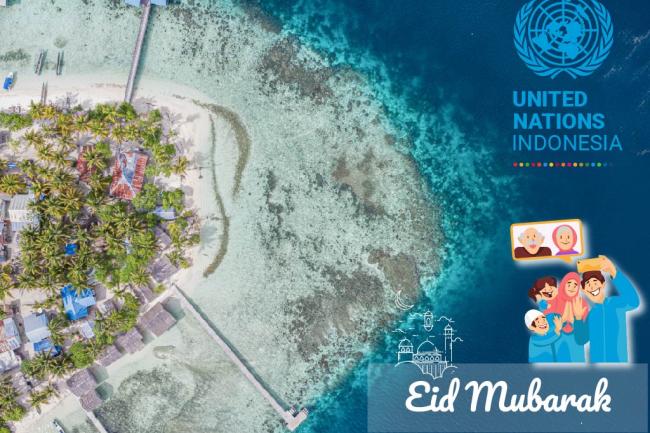