The UNSDCF is a medium-term Cooperation Framework providing coherent and strategic direction of the UN system to the national development priorities. It guides the UN system in planning and implementing UN development activities at country level, as well as in mobilizing a spectrum of development partners beyond the United Nations. Currently, the UN framework for Indonesia is under the UNSDCF 2021-2025.

The UN Resident Coordinator in Indonesia

Ms. Valerie Julliand is currently the UN Resident Coordinator (UN RC) in the Republic of Indonesia. She began her assignment in October 2020.

Prior to her current assignment, Ms. Julliand served as the UN RC in Nepal since 2016. Prior to coming to Nepal, she held the position of Resident Coordinator/Resident Representative in Guatemala (2013-2016) and in the Dominican Republic (2009-2013).

Before joining OCHA, Ms. Julliand undertook voluntary work in Eastern DRC (1995) and was the Programme Director for Handicap International in Serbia and Bosnia (1993-1994). From 1984 to 1992 she worked in various positions in publishing companies in Paris, most notably as General Director of BIBA (a French women’s magazine) and Publisher of various magazines in the “Groupe Express” in France and in Poland.

Ms. Julliand, a French national, holds a Masters in Political Science from the Institute d’Etudes Politiques, France and an MPhil in Human Resources Management from the Institut de Gestion Sociale, France. She speaks French, English and Spanish. 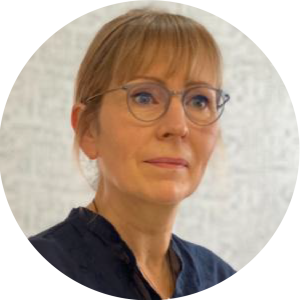