Batik is Indonesia's best-known fabric and an important economic contributor. Here is how young creatives are keeping the art alive.

The Bond, which raised EUR 500 million, will enable the government to finance social and environmental projects to support the SDGs.

Indonesia: More than 25,000 children orphaned due to COVID-19 since the start of the pandemic

UNICEF and partners call for greater support for families and surviving caregivers to ensure children remain in family-based care.

The Sustainable Development Goals in Indonesia 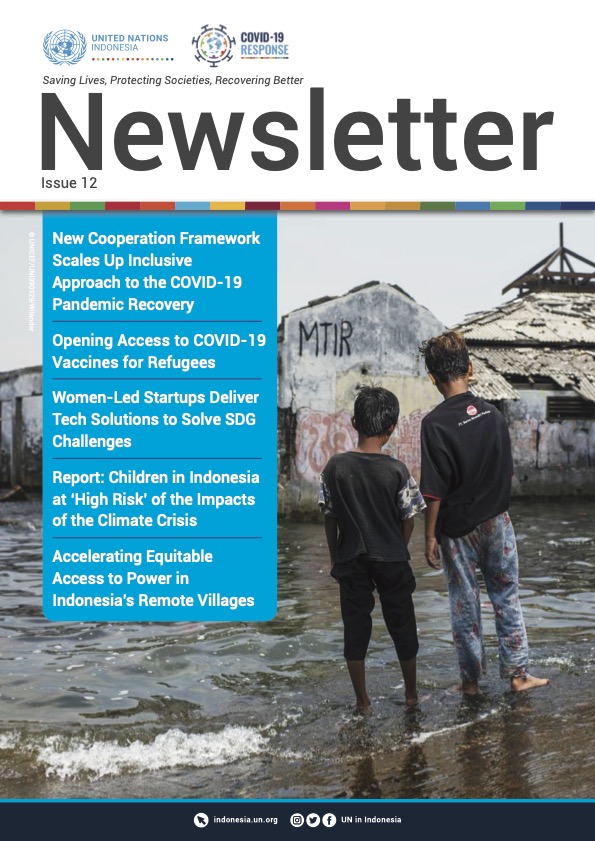 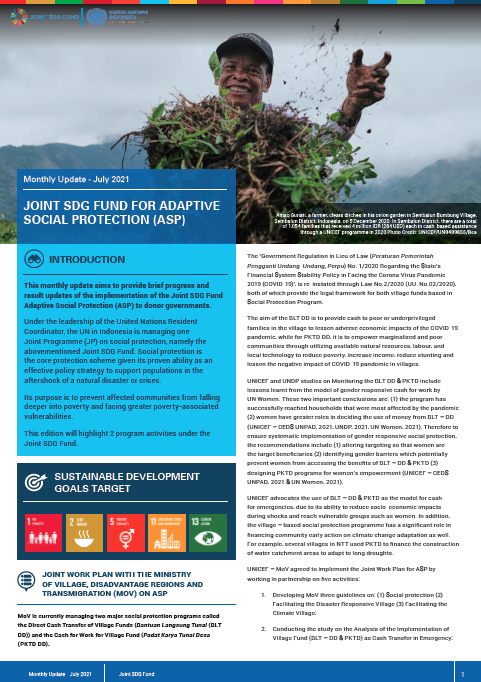 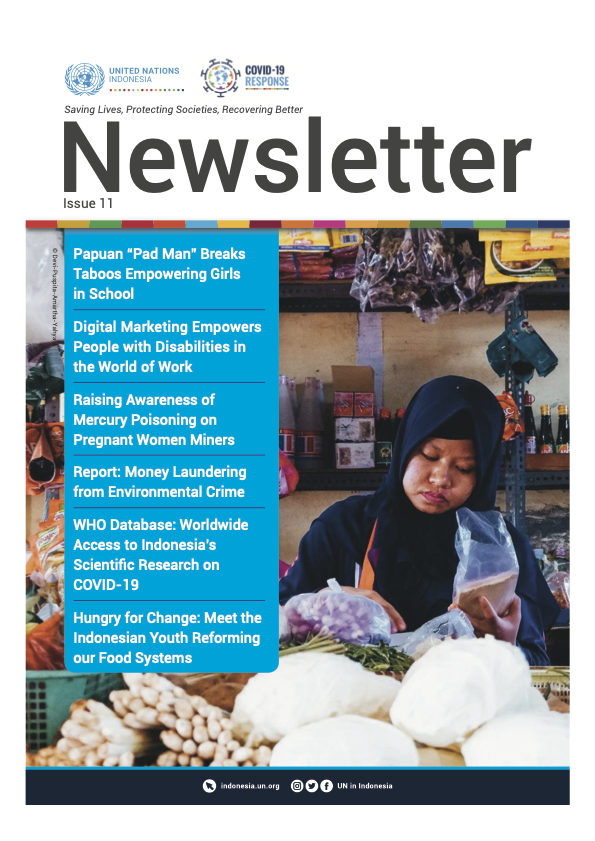 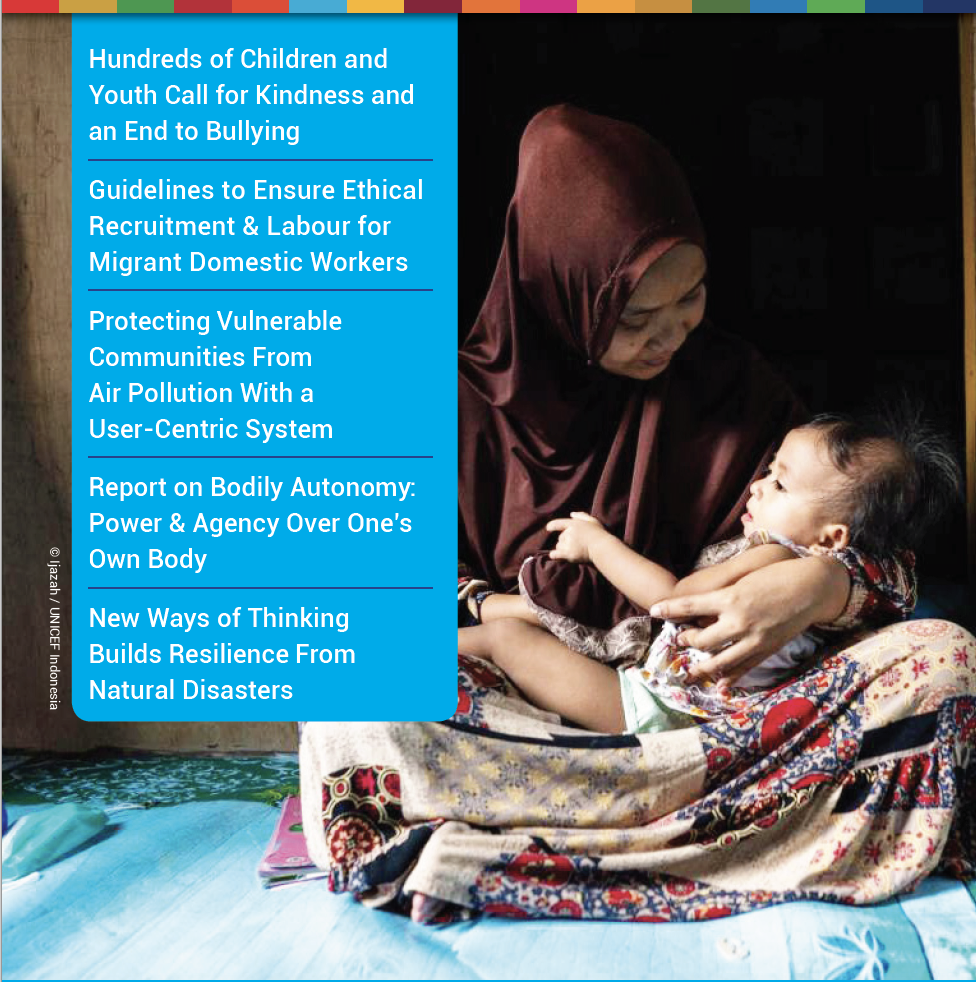 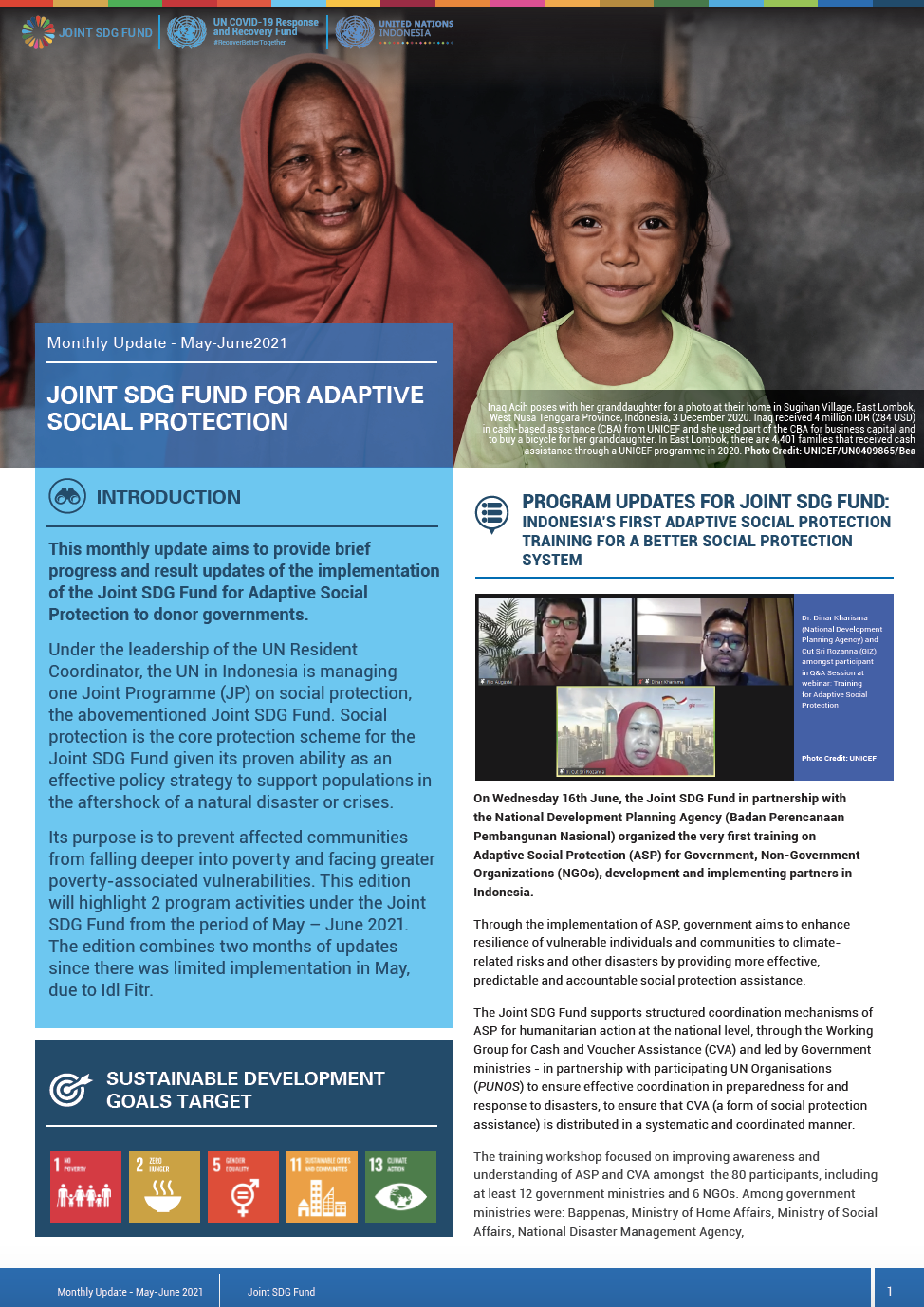 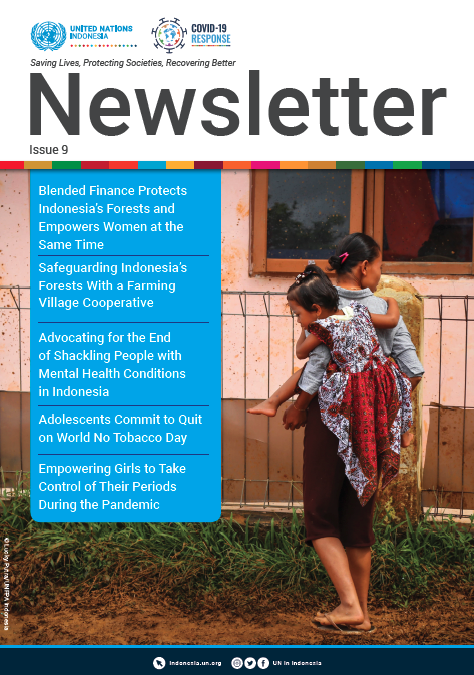 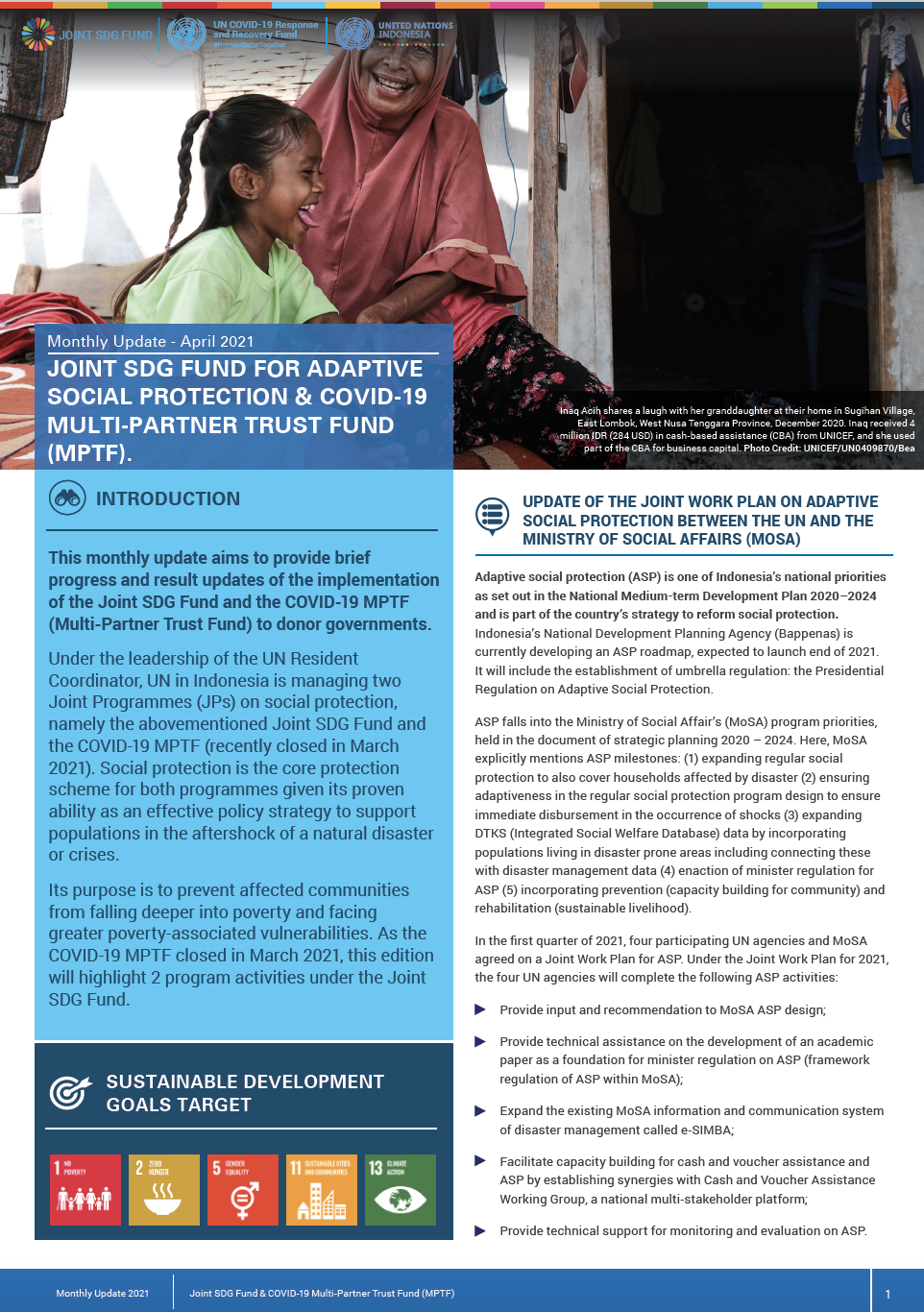 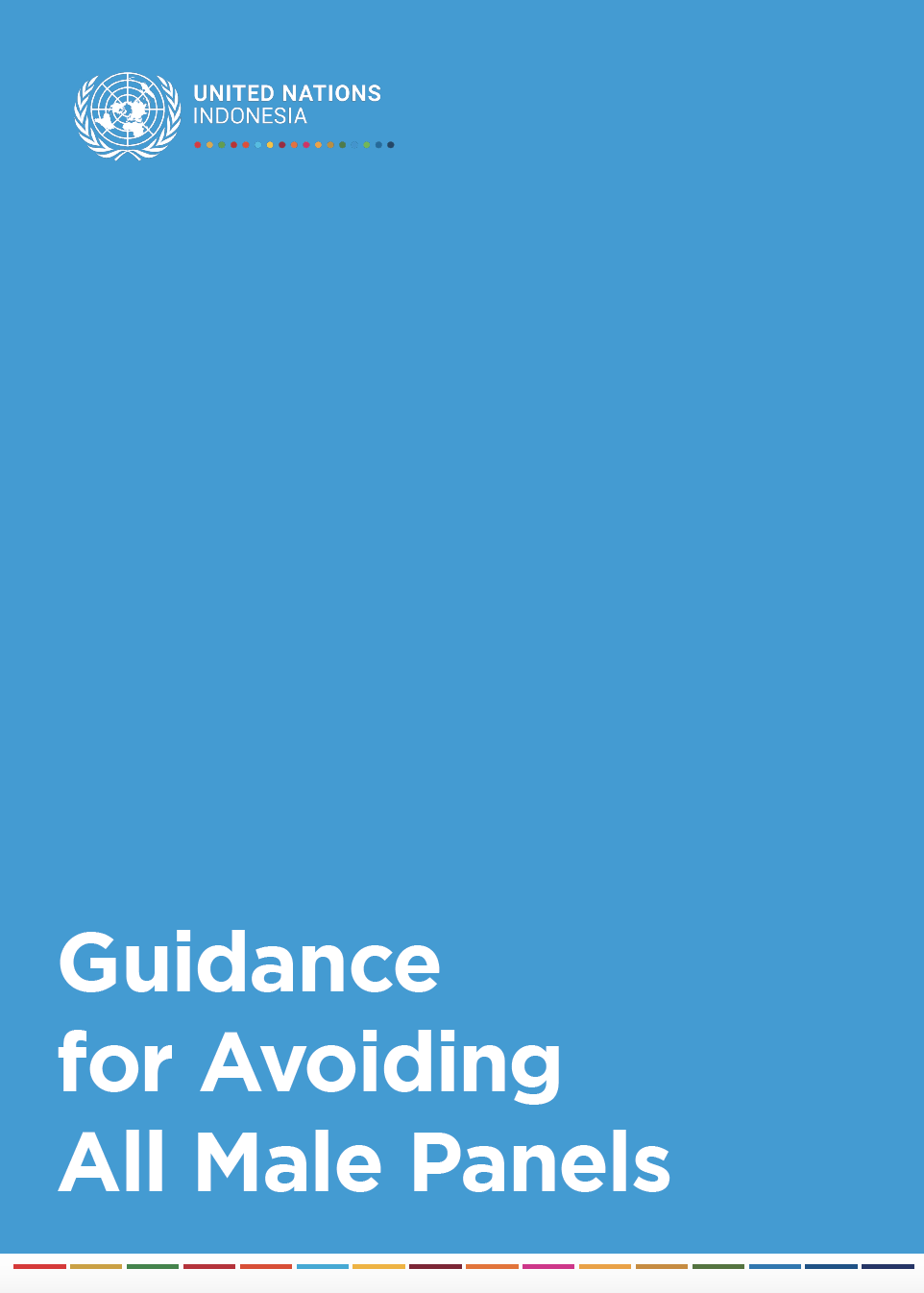 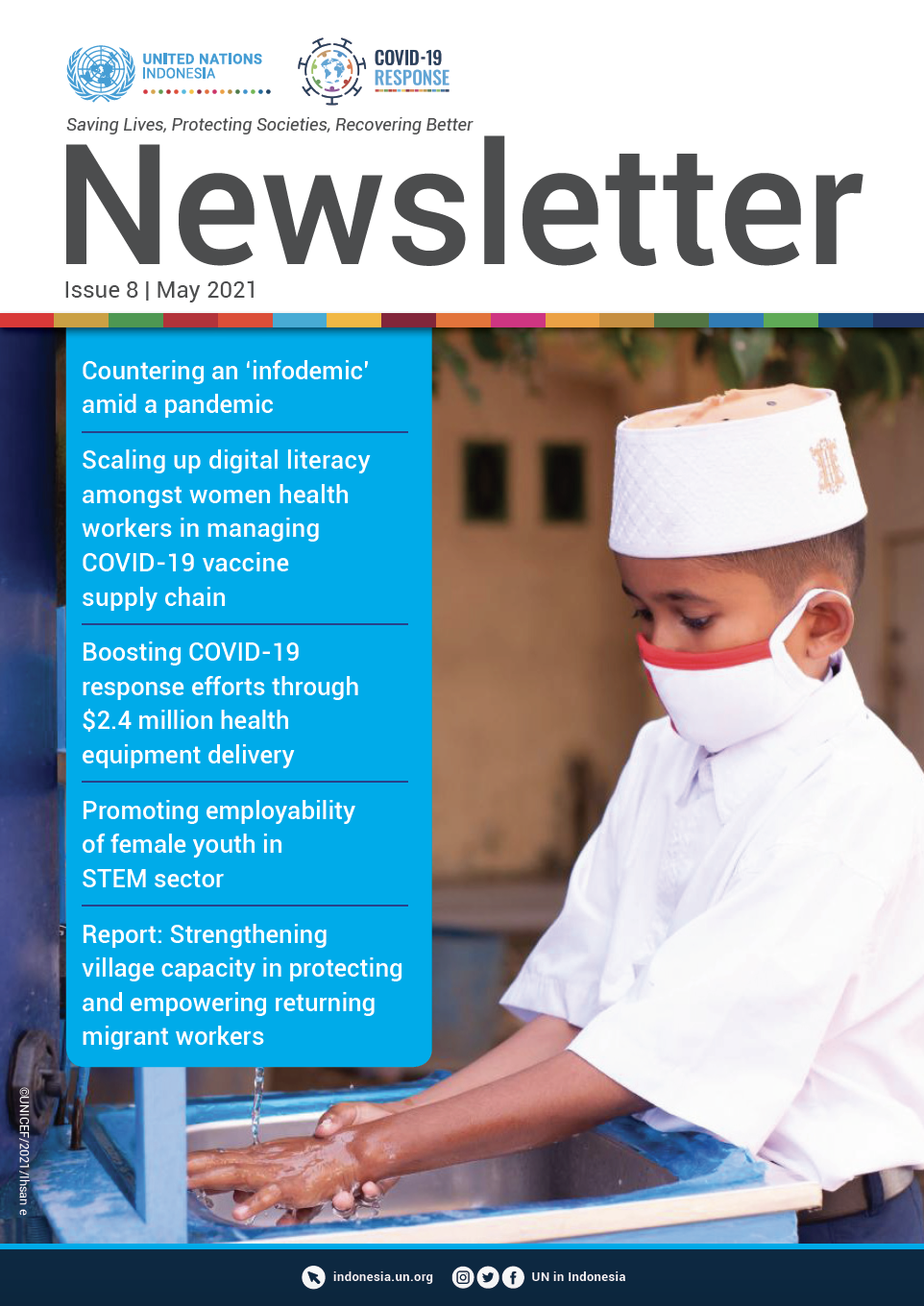 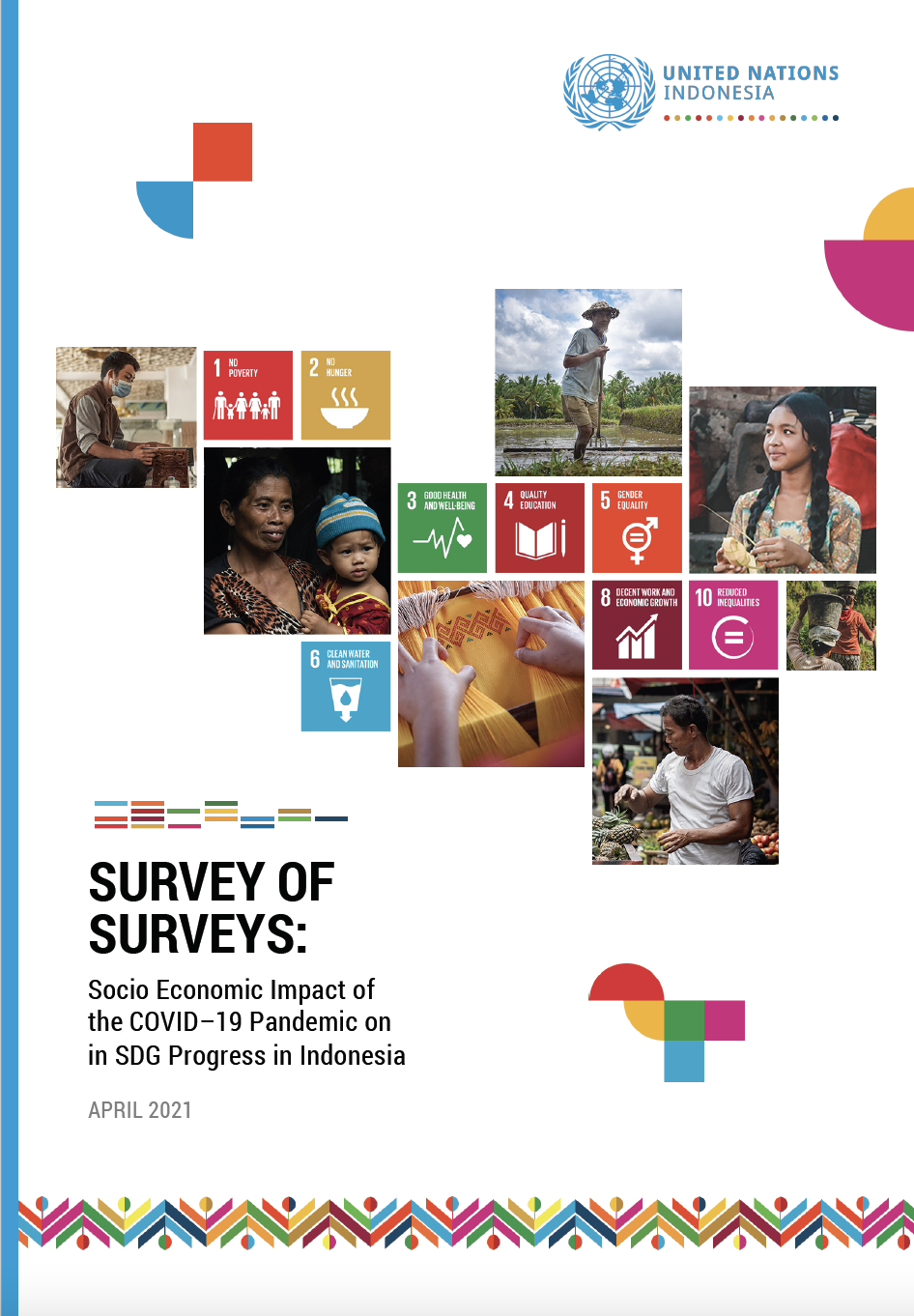